You "mustache" me about my profile picture. No Shave November and stuff.

I get a lot of questions about my profile picture. 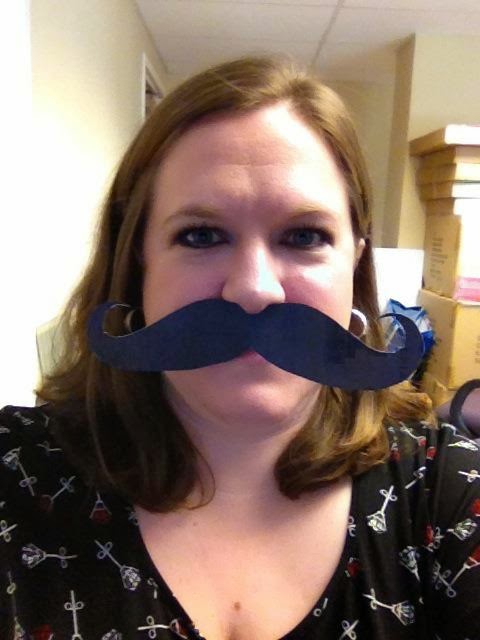 
I suppose it's understandable that people want to know why a woman would want to use a profile picture with a mustache. Most women (including myself) pay good money to NOT have mustaches, so it's definitely counter-intuitive.

So here's the (incredibly boring) scoop.


"Why do you have a mustache in your picture?"

I took the mustache picture during Movember, aka No Shave November, a couple of years ago to show my support for men's health research and disease prevention. I could have just stopped shaving my legs, but technically I had already stopped shaving my legs in October of that year when the weather started getting cool, so I felt like I needed to do more. Plus, nobody wants to see my hairy legs...except weirdos...and I'm not that desperate for a date.

"How come you haven't changed back to a normal picture?"

I haven't changed back to a "normal" picture because: a) we all know normal is relative. For me, that picture is actually pretty normal, and b) it cracks me up EVERY TIME I see it. When I get cracked up, I laugh (or least smile pretty big), and even WebMD will tell you laughter has some awesome health benefits.  So suddenly, my picture in support of men's health is now supporting my health. And as an only child, it's all about me.


"How do you get your mustache to look that great?"

My mustache looks great because I downloaded it that way. Only the best for me. And it STAYS looking great because I keep it out of the way, in a safe place where my love, The Rock, can keep an eye on it for me when I'm not using it. 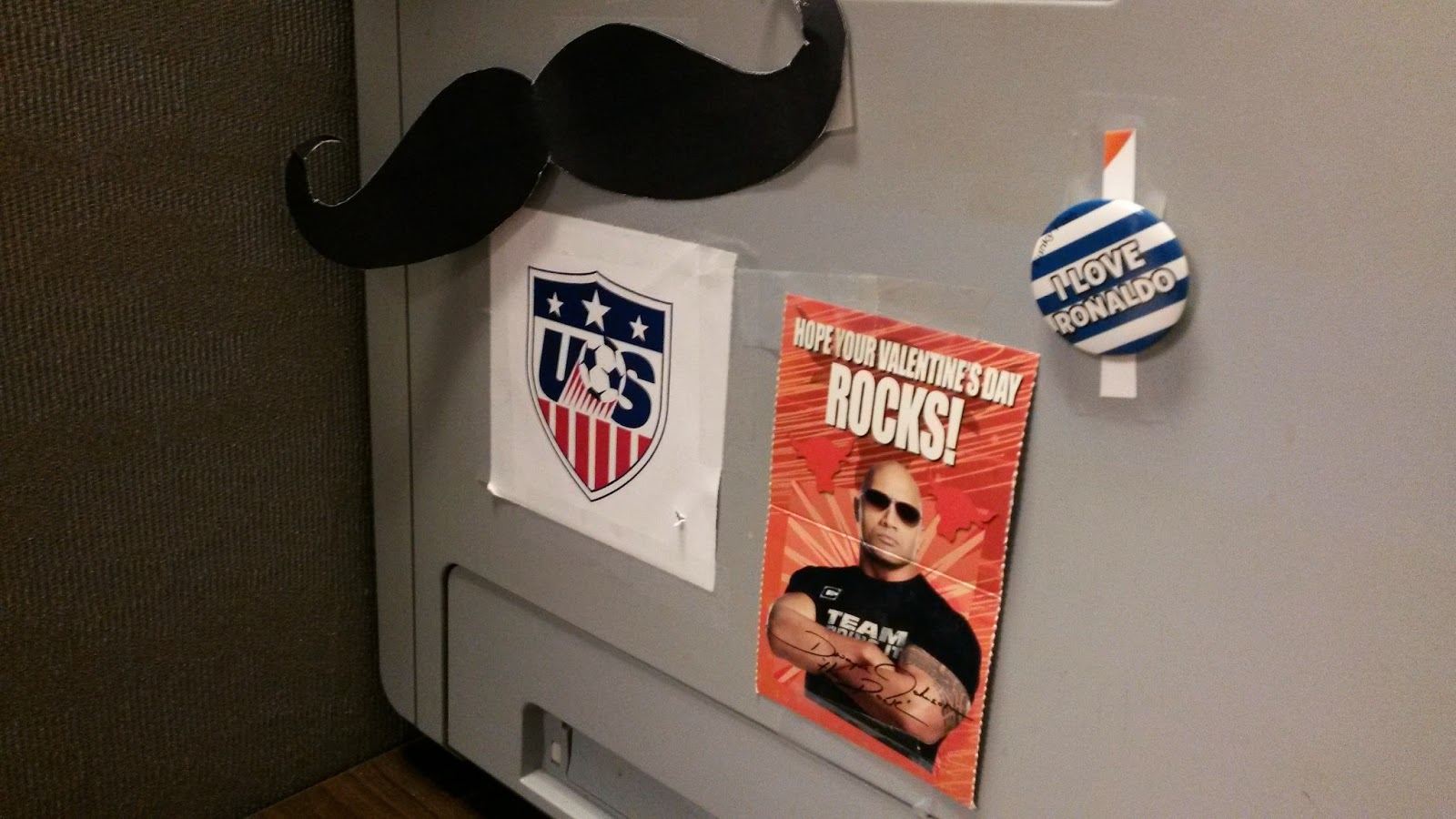 Simply put, I use that picture because it makes me happy and because it was created for a good cause. Now y'all go out and support men's health initiatives in what's left of this November. Take a mustache/beard picture. Donate to an organization that does research on men's health issues.  Or just go encourage a man you care about to get a checkup.
Posted by Shelley J at 3:06 PM No comments:

I finally got up early enough on a Saturday to have breakfast and read a book in my pajamas for awhile and still make it to a matinee movie. Matinee movies are important for two reasons: they're less expensive and they have fewer people in the theater to piss me off.

Anyway, today I saw Dracula Untold, which is yet another retelling of the Dracula legend. This one was pretty good (1000 times better than the Dracula TV series that was on NBC last season). The run time was one hour and 40 minutes, which was perfect. It wasn't so short that I felt like I got cheated (matinee price or not), but not so long that I was ready for it to be over, due either to reaching the end of my attention span or from me drinking the large Diet Coke.

And now, my random thoughts from Dracula Untold:


UPDATE: Here's a picture of my awesome t-shirt that the ticket taker dude liked. 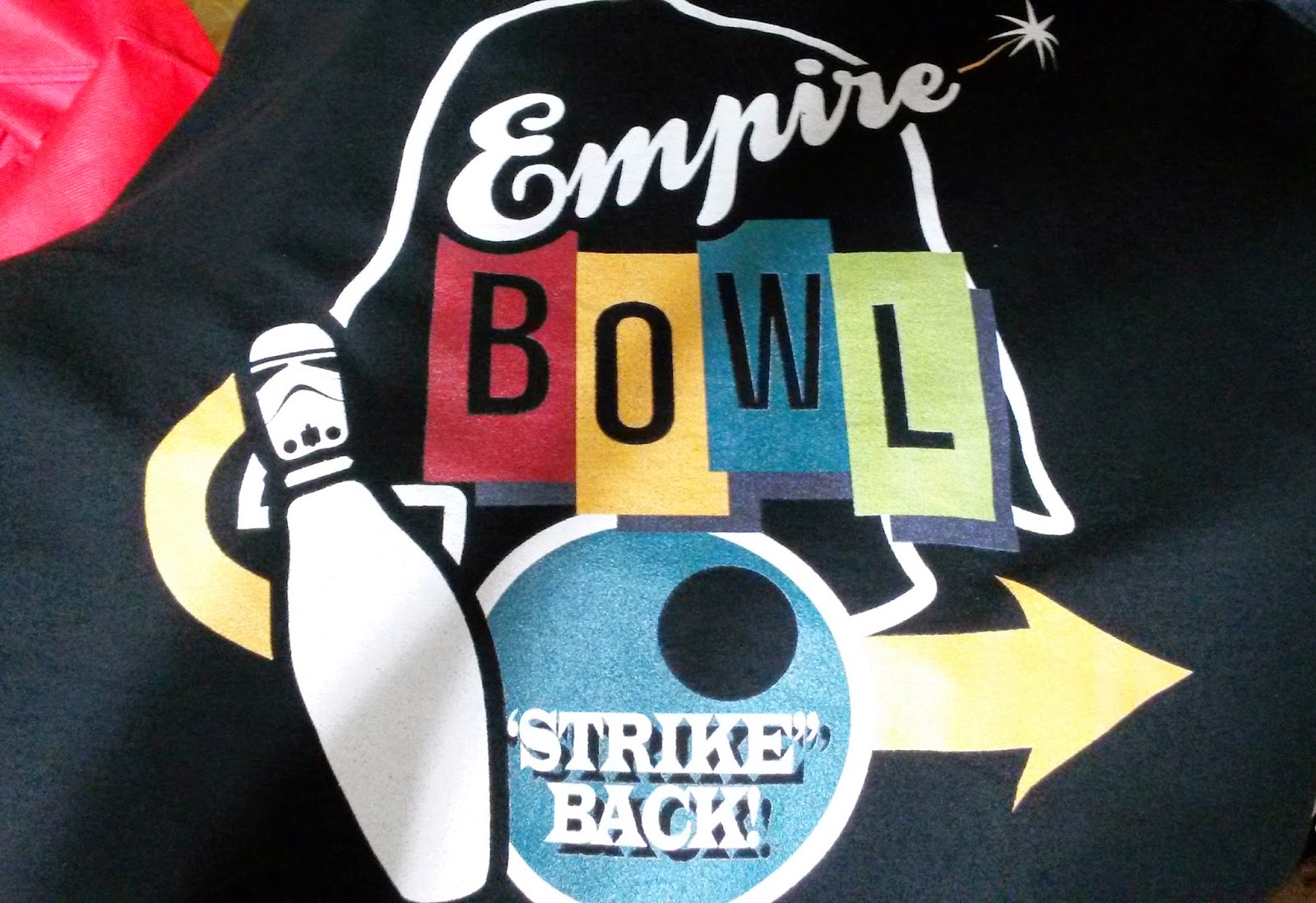